Home / Documentary Films / Across the Waters 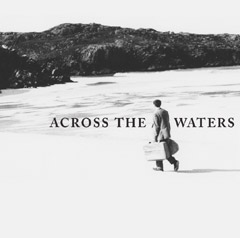 Four months pregnant, in 1955, a young woman left her village in Pakistan with her new husband and travelled to the remote and beautiful Scottish Outer Hebrides.

Fifty years later, her granddaughter, one of a few third generation Asians in her community, is getting ready to sail from the shores of the island. Three generations of women and an old Gaelic islander tell us a story of migration, exile and belonging in a poetic, reflective journey across two cultures.

Nominated for the Satyajit Ray Award 2005.